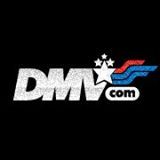 As one of the leading causes of car accidents, distracted driving is regarded as a serious traffic offense. Laws in specific states prohibit drivers from using their cell phones while driving, and impose severe punishments including hefty fines and license suspensions.

Use of hand-held cell phones and text messaging is also banned in the state of California.  California recently extended it’s hands-free driving law to include GPS apps.

When comparing distracted driving laws in different states, Alaska has to be mentioned. It’s the state with the harshest distracted driving law, with fines of up to $10,000 and a year in jail for repeat offenders. Alaska residents may talk on a cell phone while driving, provided that they use a hands-free attachment, but all drivers are prohibited from text messaging.

Oregon is another state with a strong distracted driving law. It has banned the use of hand-held phones, as well as text messaging for all drivers. Novice drivers, as well as school bus drivers, are prohibited from both hand-held and hands-free use of cell phones. Violations incur a $250 fine.

While all of the aforementioned states have strict laws with harsh penalties, there are a couple of states, such as Montana and Arizona, that don’t have any laws regarding texting while driving. However, many states have introduced legislation in 2013 to take a tougher stance on using a cell phone and texting while driving. In an effort to improve traffic safety and reduce the number of accidents, states are stepping up the enforcement of these new laws.  In addition, states and local government are putting a greater focus on educating drivers of the dangers involved in distracted driving.

To view info for your state, check out Distracted Driving Laws at DMV.com.

Jordan Perch is an automotive fanatic and “safe driving” specialist. His expertise includes subjects like traffic regulations and green car technologies.  He is a writer for DMV.com, which is a collaborative community designed to help ease the stress and annoyance of “dealing with the DMV”. 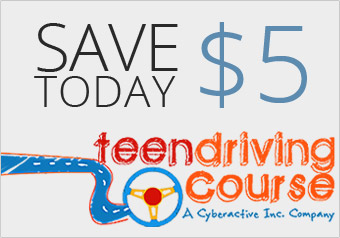 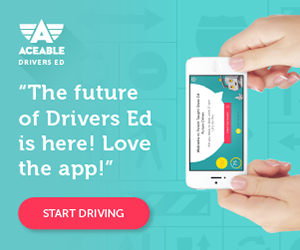